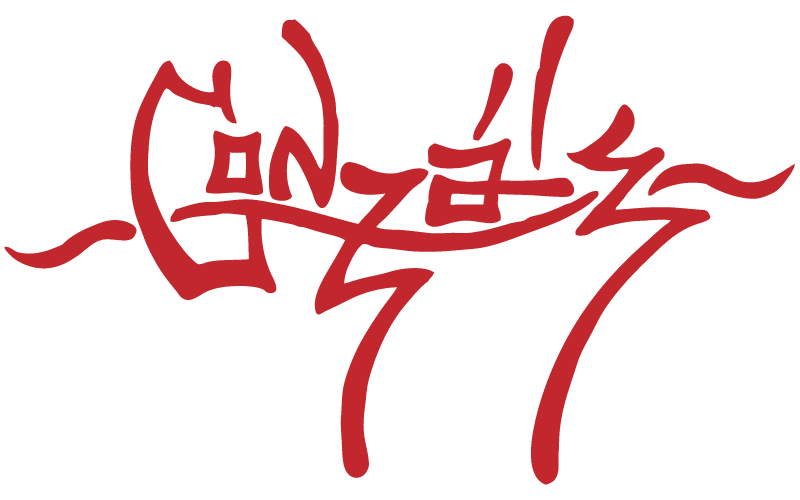 Welcome to the world of the incomparable Roy Gonzalez – artist, storyteller, poet, producer – creator.  For over forty years the reclusive Gonzalez has created some of the most definitive and recognizable images of the surf, sub-culture, and music industries.

A surf artist who lives an authentic life, often off the grid surfing and creating in far off beaches around the globe, the enigmatic Gonzalez has returned to his Southern California home with a new art collection, autobiography, animation series in development and a new retail brand, Gonzalez Artz.

From creator of 80’s popular Surf Crazed comics to posters for top professional surfing events including the “Op Pro,” “Pipeline Backdoor Shootout,” “Boost Mobile Pro” and many others, Gonzalez’s work has long been the standard by which new generations surf artists are measured. In 2009, the Nike  6.0 sponsored “Roy Gonzalez Art Extravaganza” exhibition was the featured closing event for the NRG Award winning “Nike Motel No-Tell” summer long marketing event.  Gonzalez custom designed the hotel rooms and hosted several promotional events over a three-week period, making it one of the brand’s most successful promotions to date.

Beyond the surf, Roy’s unique character interpretation is the basis for his work in the music industry, which includes posters for Blues and Rock-n-Roll events and many album covers, most notably, Etta James’ Matriarch of the Blues. Gonzalez’s Saints and Iconz of Cool are collections of portraits depicting stars like Elvis, Johnny Cash, B.B. King, Snoop Dogg, Amy Winehouse and many more.  The Iconz collections are part of Gonzalez’ entry into the NFT art market, soon to be available on the new high-end, Avant Thomas NFT marketplace.

Appreciated for his detailed artistic styling as well as his creative storytelling, the unique combination art and entertainment in Gonzalez’s work has led to award winning marketing campaigns and feature film development.  His Attack of the Killer Wave animation for FUEL TV Signature Series, won both Gold and Silver Promax Awards, the world’s premier celebration of outstanding achievement in entertainment marketing and design, in 2008.

Gonzalez’s Monster Island comic series has long been a fan favorite with comic and t-shirt sales across the globe.  His Monster parties and lyrics jumped off the page and led to the creation of popular Southern California 80’s band, Johnny Monster and the Nightmares.  The Monsters remain among Roy’s most popular works and is part of his multiple content properties currently being developed for a major animation project.

A natural storyteller with a life full of wild adventures, Gonzalez’s artobiography Roy’s Real Tales takes readers on a fun, honest and often unbelievable ride through the life of a counter-culture surfing artist icon.  Originally self-published in 2009 and currently revised as an autobiographic blog, Roy’s Real Tales has been reviewed as a modern-day Kerouac’s On the Road,  and is being republished as an art infused coffee table book in 2022.

Gonzalez is a founder of multiple businesses, producer of legendary events, and a philanthropist dedicated to bringing good to the world with an ever-present goal of spreading the “stoke of the lifestyle” to world. 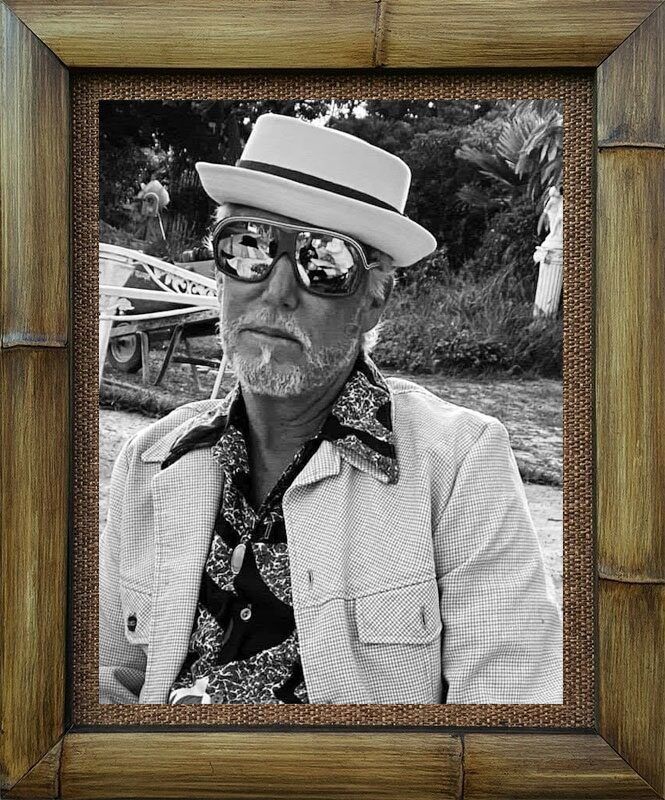 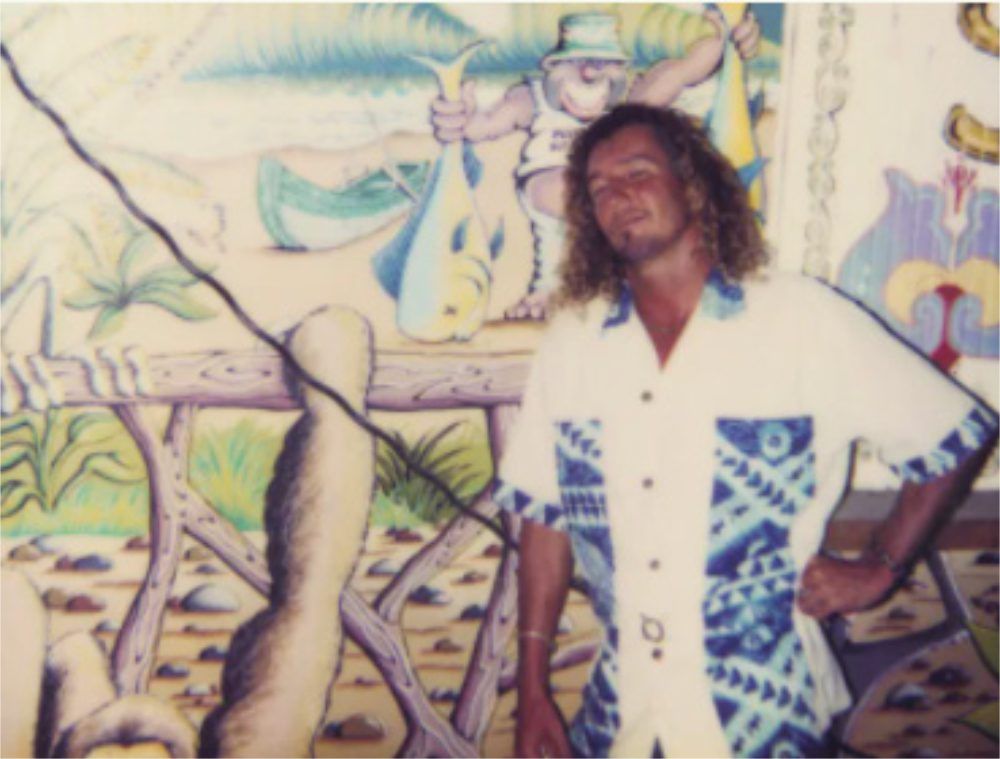 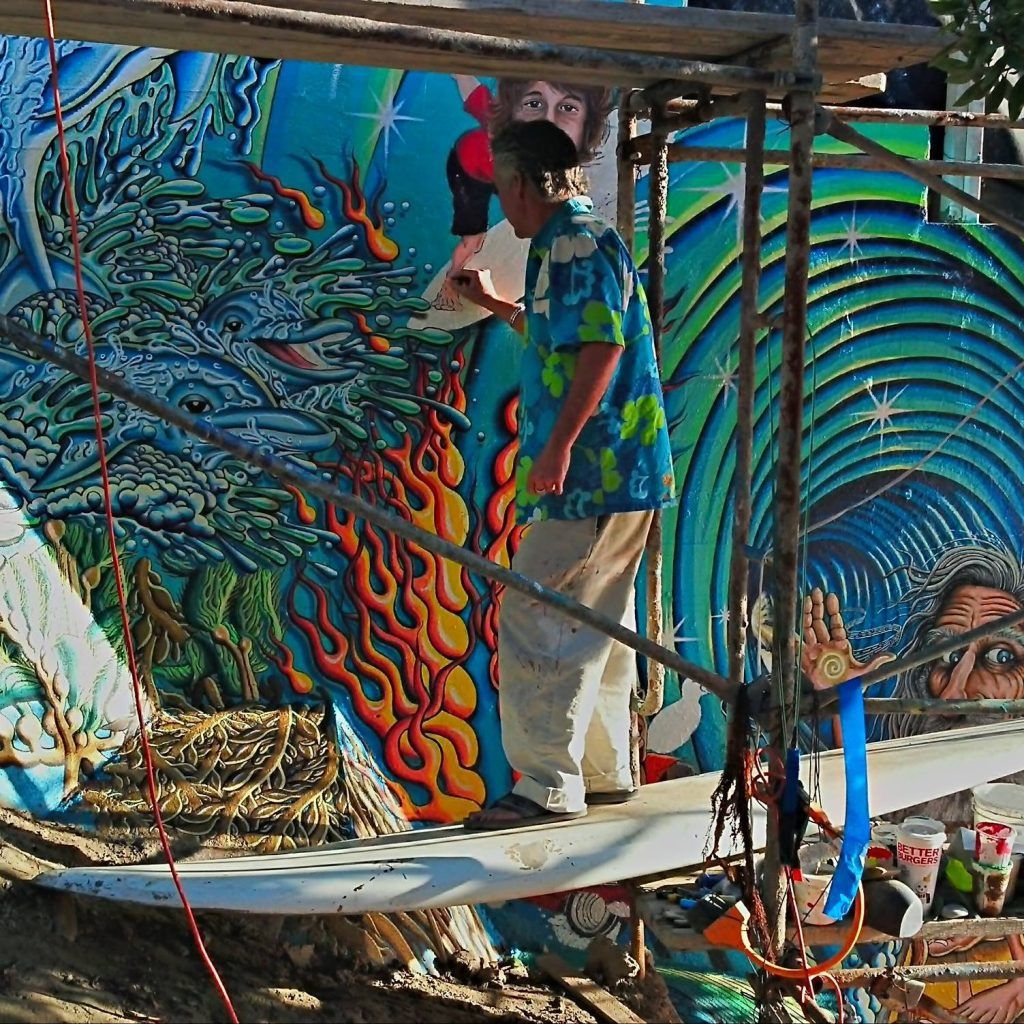 Even paints better on a board – Laguna Beach locals Mural 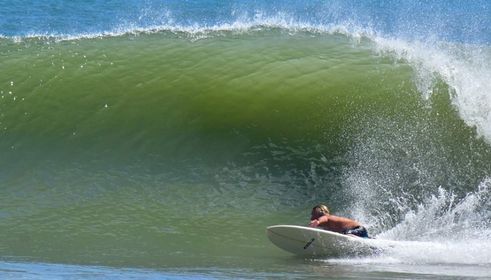 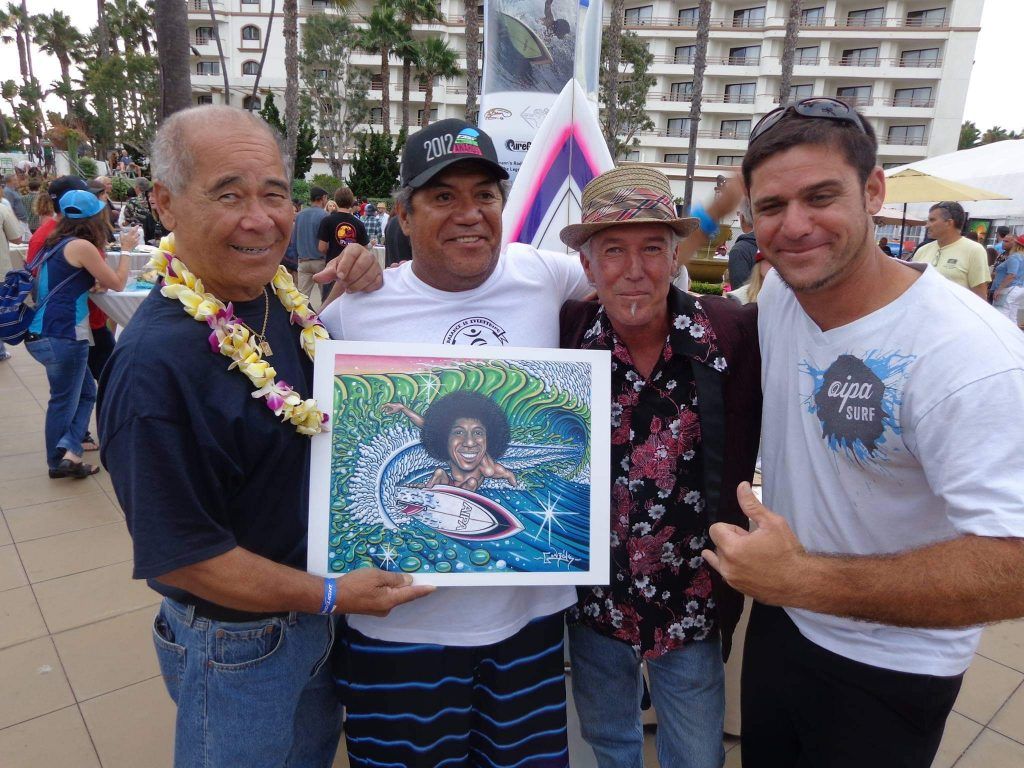 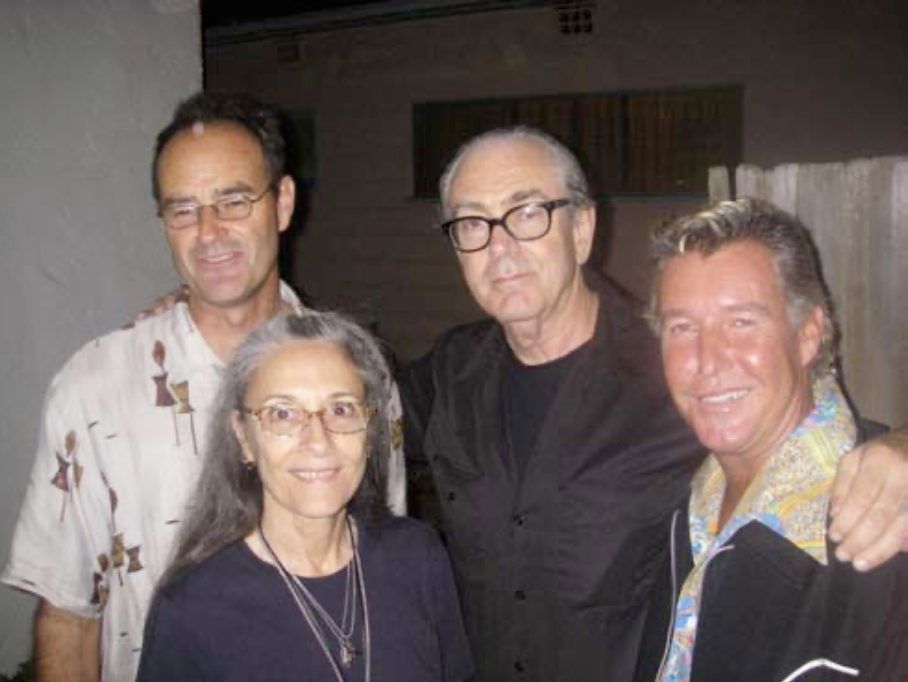 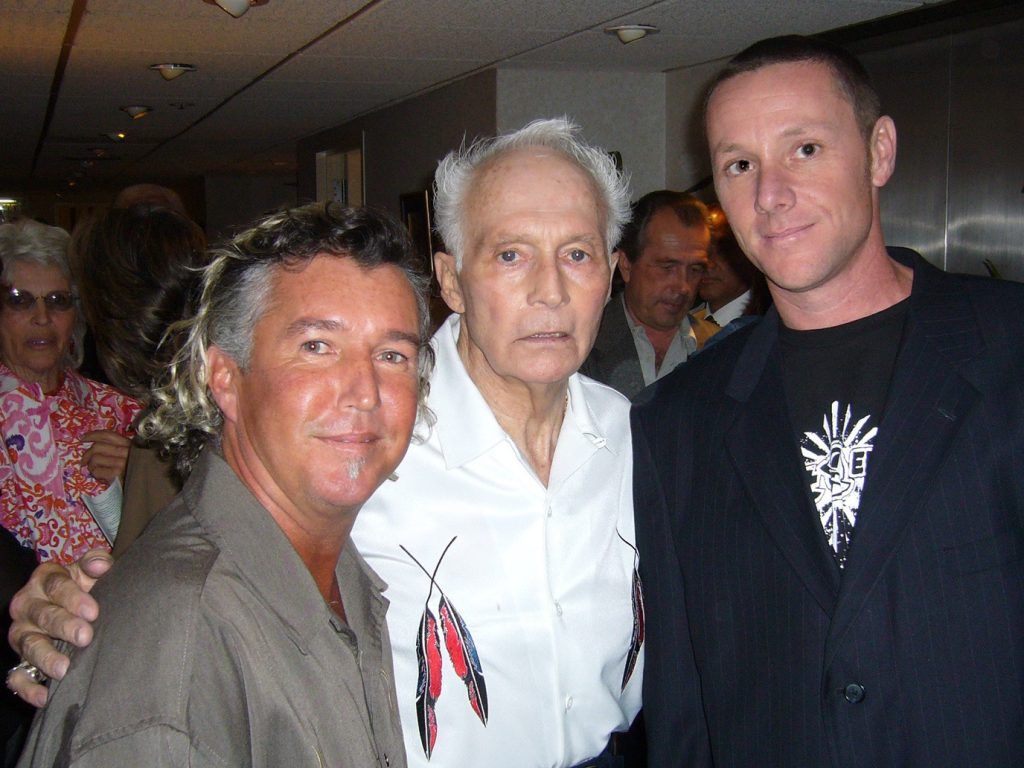 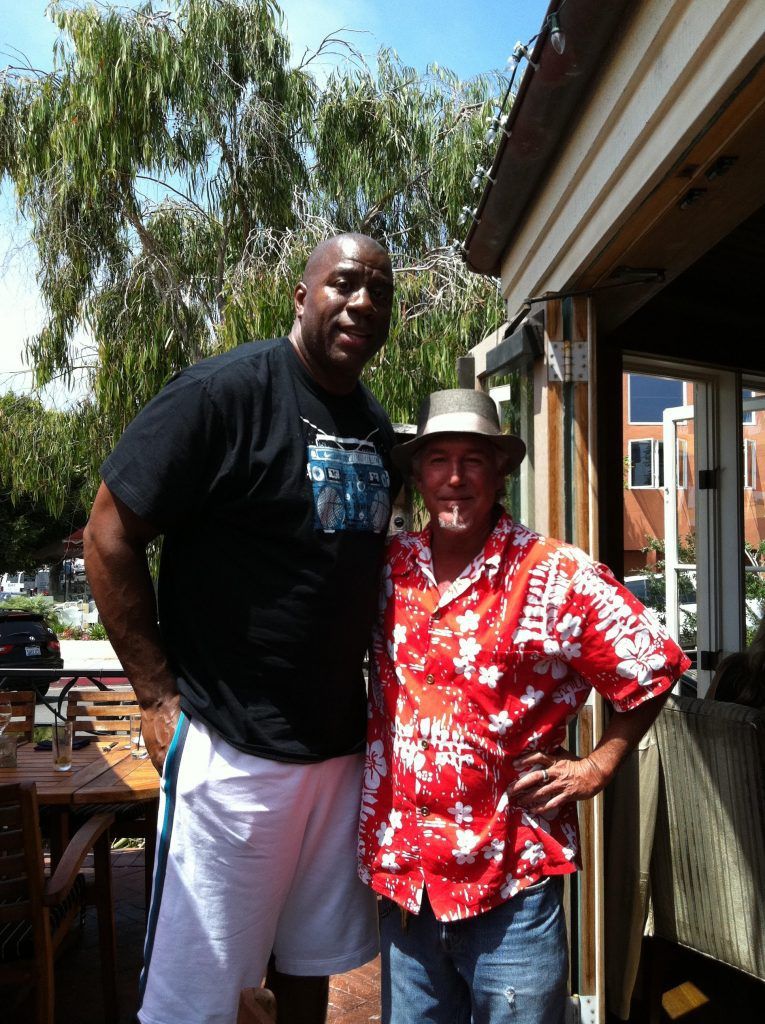 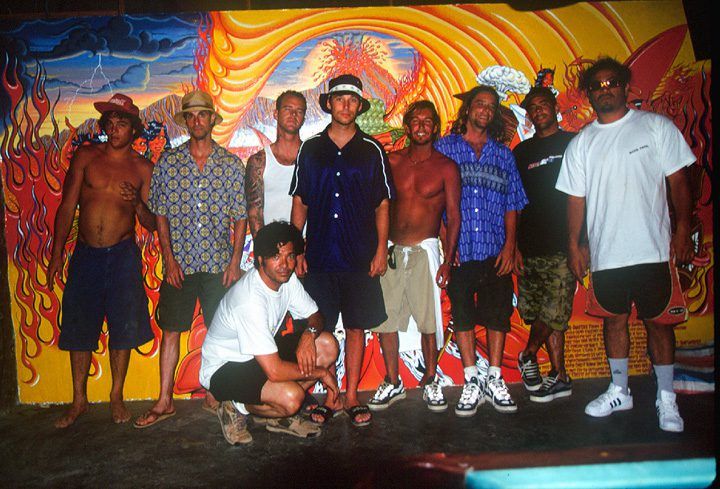 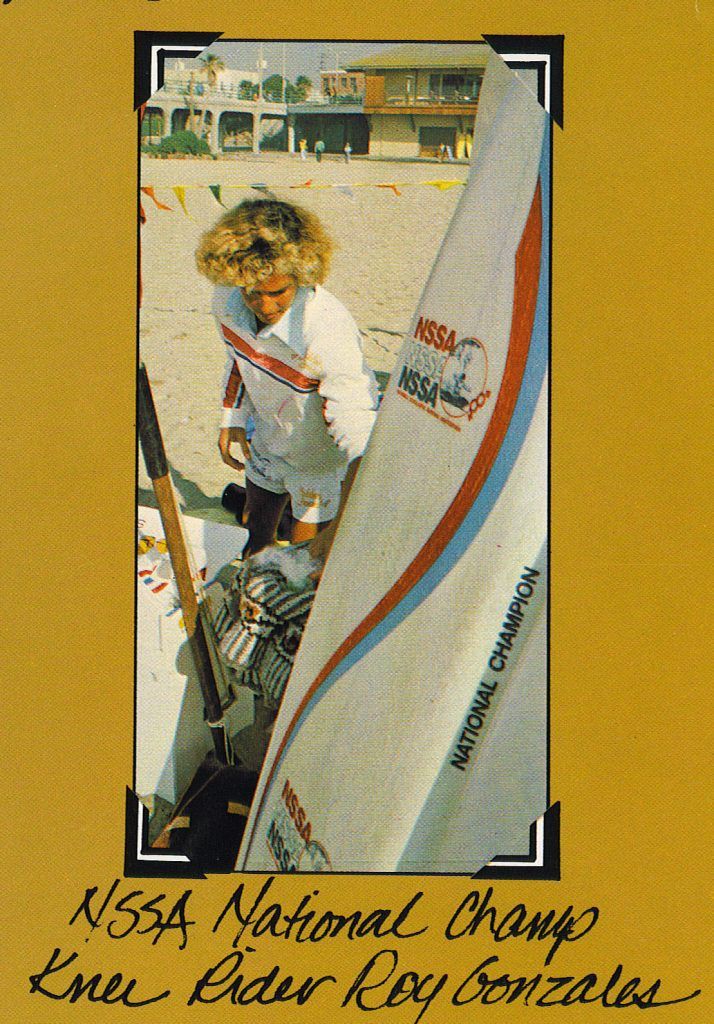 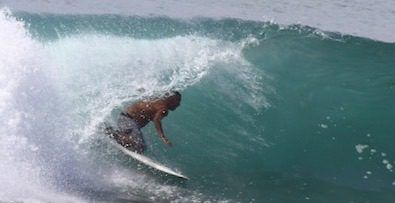 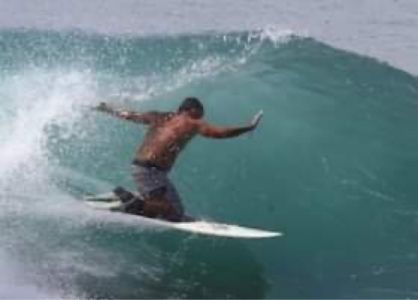