In a unanimous vote, local San Clemente artist, Roy Gonzalez, received approval from the Ocean Festival Governing Board to replace their retiring artist of 30 plus years. In his new role as the Festival’s official artist, Gonzalez, an iconic artist in the community, will create the artwork for the 45th annual Ocean Festival, including the t-shirt art. However, a small group is trying to undo the board’s decision due to an unrelated, fifteen year old piece of art by Gonzalez displayed on Gonzalez’s website. This unsolicited attack on Gonzalez is being countered by thousands of supporters for the artist, who are expected to rally at a June 7th council meeting which will decide the fate of the Ocean Festival.

For the last 45 years, the city of San Clemente has been home to “The Greatest Show on Surf,”  a weekend-long Ocean Festival that celebrates life at the beach with lifeguard competitions, fun runs, sand castle building, mini-mermaid pageant and more, attracting over 60,000 people each year. On Tuesday, June 7th, the San Clemente City Council is to vote on renewing the city’s support of the Ocean Festival, which is operated by an independent, non-profit organization. For the first time in 45 years, the outcome of the vote is unknown because the executive committee is currently under fire by a group opposed to their selection of Gonzalez as the Festival’s new artist.. This group has been rallying the city mayor and council members and all event sponsors to force the event committee to hire a new artist or withdraw their support for the Ocean Festival.

On May 26, 2022 in a letter to the editor of the San Clemente Times, San Clemente resident and leader of the group against Gonzalez, Julienne Chene, wrote, “This is wildly offensive to all Christians, Catholics, Protestants, Evangelicals and more.  Mr. Gonzalez’s anti-Christian bias does not represent our San Clemente community, and I would ask the board to reconsider their decision and make a better choice, one that will unite, not divide, our community.”

Chene’s letter  sparked long-time residents of San Clemente to take action; close to a thousand comments have been made on Facebook and Instagram in support of Mr. Gonzalez and hundreds of citizens are expected to attend the council meeting wearing Ocean Festival t-shirts to show their support. 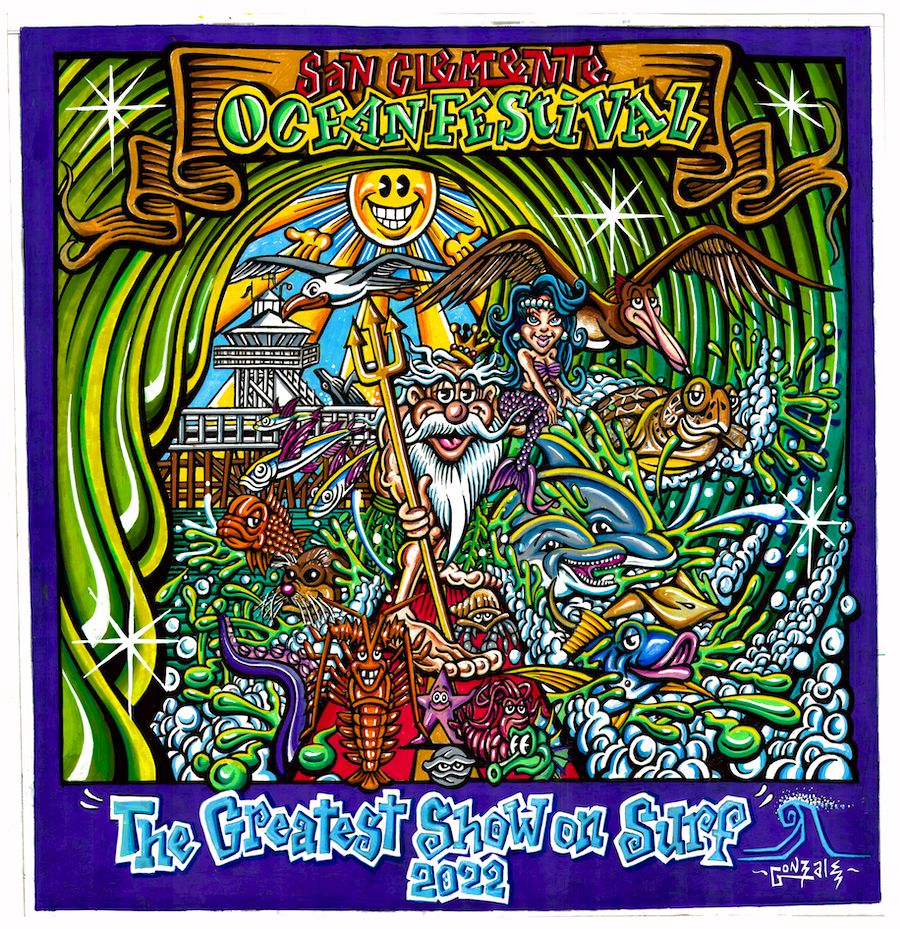 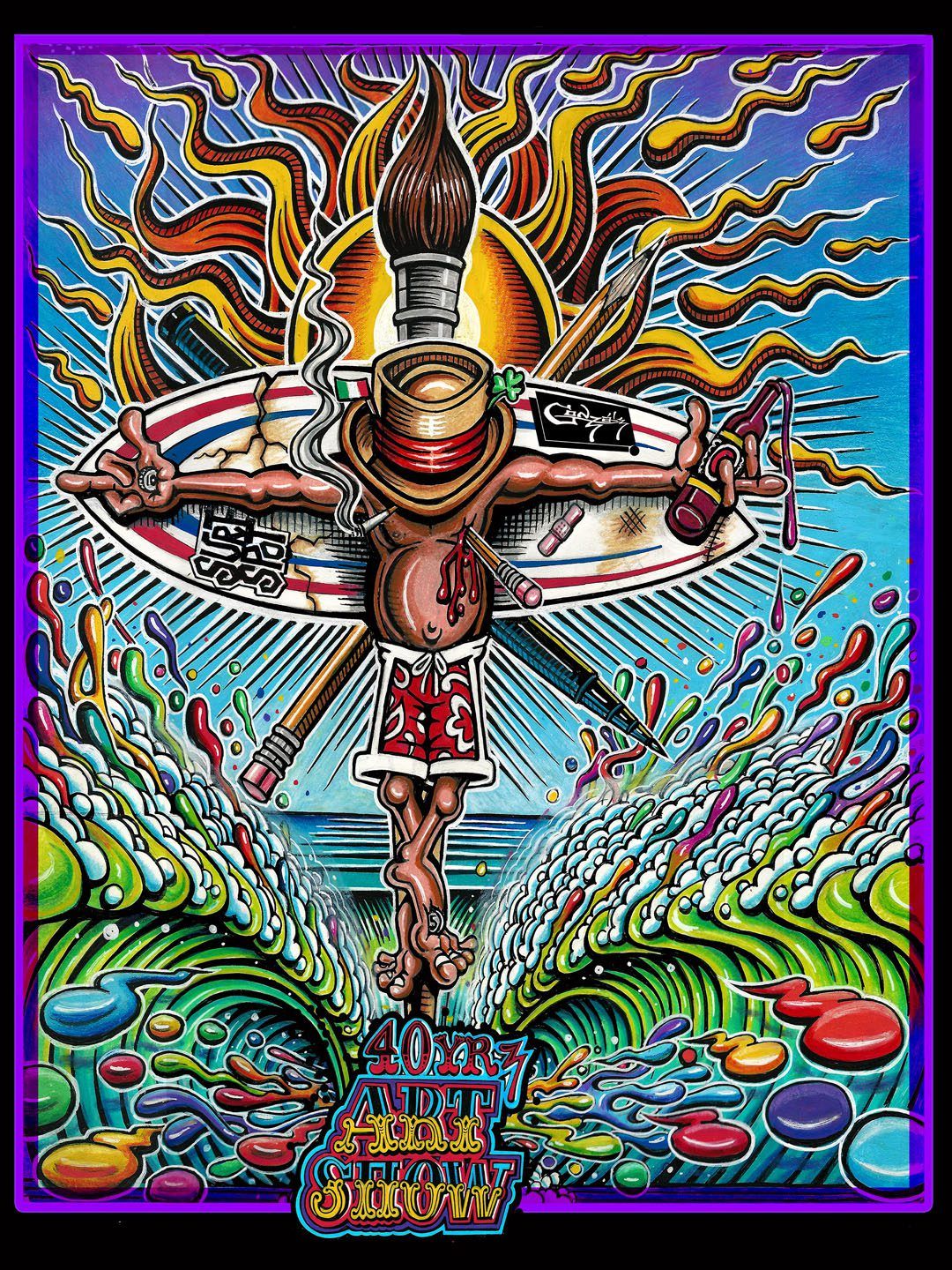 San Clemente Ocean Festival is a volunteer organization, dedicated to the promotion and support of ocean safety, the environment and the community by providing a quality athletic venue and enjoyable family event.  Their vision is to continue the success of the “Greatest Show On Surf” by attracting world class athletes, local residents and visitors to participate in a family oriented beach experience while maintaining a strong network of volunteers and sponsors, ensuring the long term viability of the San Clemente Ocean Festival.  www.oceanfestival.org

For over forty years the reclusive artist Roy Gonzalez has created some of the most definitive and recognizable images of the surf, counter-culture, and music industries. Vivid and humorous with meticulous detailing, Gonzalez’s creates brilliant, mind-blowing art on the cutting edge of extreme.  A champion surfer, freethinker and music aficionado Gonzalez fuses satirical commentary into a world where art, music, waves and politics collide.

A surf artist who lives an authentic life, often off the grid surfing and creating in far off beaches around the globe, the enigmatic Gonzalez has returned to his Southern California home with new art collections, NFTs, autobiography, animation series in development, and a new retail brand, Gonzalez Artz.